Although both have application in the methodology BIM, virtual reality and augmented reality are two very different things, although they are related.

The RAE defines virtual reality as the ‘representation of scenes or images of objects produced by a computer system, which gives the impression of their real existence’. It is based on the creation of a three-dimensional environment / object composed of elements digitally modeled.

In common they have the 3D environment, the digital technology and, for the moment, the necessity to use glasses or helmets for the visualization -HDM: head mounted displays-, as well as controls, gloves, etc. to interactuate. 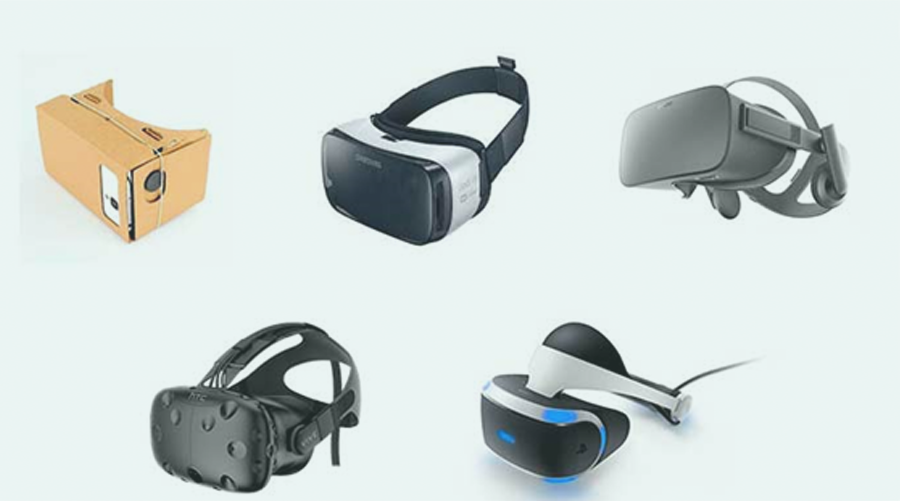 There are many advantages to using these two powerful tools applied to the BIM environment:

A phrase that seems to me representative of the possibilities of integrating virtual reality and augmented reality with BIM is that of Sue Klawans, senior vice president and director of operational excellence and planning at Gilbane Building Company -Rode Island / USA-:

Its enveloping nature allows to interact with the building and feedback the design before breaking the ground.

While it is true that there are many companies that offer their services for integration with BIM, it is also true that one can create one’s own virtual reality with relative ease and little money. For example, rendering a BIM model with Autodesk 360 And using your mobile and glasses Google Cardboard.

Building Information Modeling Market Statistics: 2027 Source: https://www.alliedmarketresearch.com/building-information-modeling-market The global building information modeling market size was valued at $5,205 million in 2019, and is projected to reach $15,892 million by 2027, registering a CAGR of 15.2% from 2020 to 2027. Building information modeling (BIM) is a type of software used by real estate companies; construction […]

How will BIM evolve in 2021? Source: https://www.pbctoday.co.uk/news/bim-news/how-will-bim-evolve-in-2021/86673/ Building information modelling (BIM) is one area where 2020 promised a lot that didn’t materialise as expected, Frank Weiss, senior director of new products at Oracle Construction and Engineering explores how BIM will shift in 2021 The disruption experienced last year by many industries has been unprecedented. […]

CAD & BIM SERVICES invites you to the CONSTRUVIRT 2021 fair

This site uses Akismet to reduce spam. Learn how your comment data is processed.